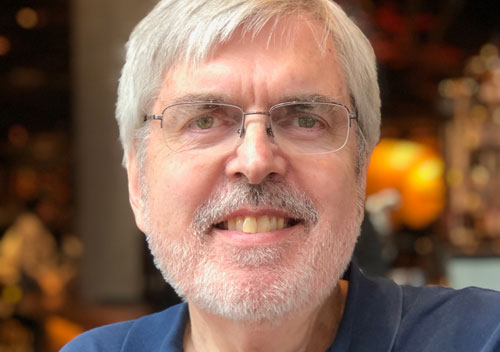 David Whiteman (Secretary) is a retired USC professor of political science who taught courses on “Politics and Film” and “Green Politics.” His primary research area was political communication, particularly the political impact of documentary film, and his research, funded in part by the MacArthur Foundation and the National Science Foundation, has been published in a variety of academic journals. While at USC he helped establish Sustainable Carolina and served as the Faculty Principal for the Green Quad. Whiteman is a longtime member whose contributions to programming, financial administration, and fundraising have been recognized by the Nickelodeon’s “Lifetime Member” award. His immediate ambition is to help restore the financial health of the Nickelodeon so he can sit in the theatre with a bag of popcorn and enjoy the amazing DocTalk documentary series and the Foreign Focus film series.