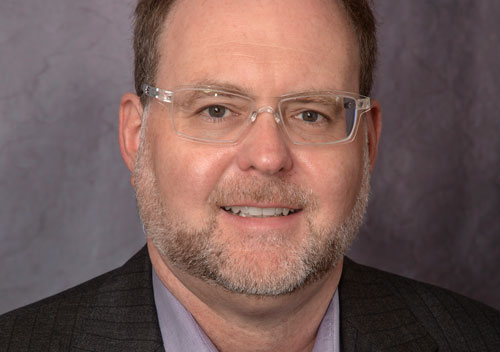 Mark Cooper is a Professor of Film and Media Studies at the University of South Carolina. He publishes on early Hollywood, archival newsfilm, and the history of the American research university. At UofSC, he has served as chair of the Faculty Senate, interim director of Moving Image Research Collections and director of Film and Media Studies. A Colorado native, Mark moved to Columbia in 2007 and has been a strong Nick supporter ever since, participating in numerous community forums and serving on several programming advisory committees.