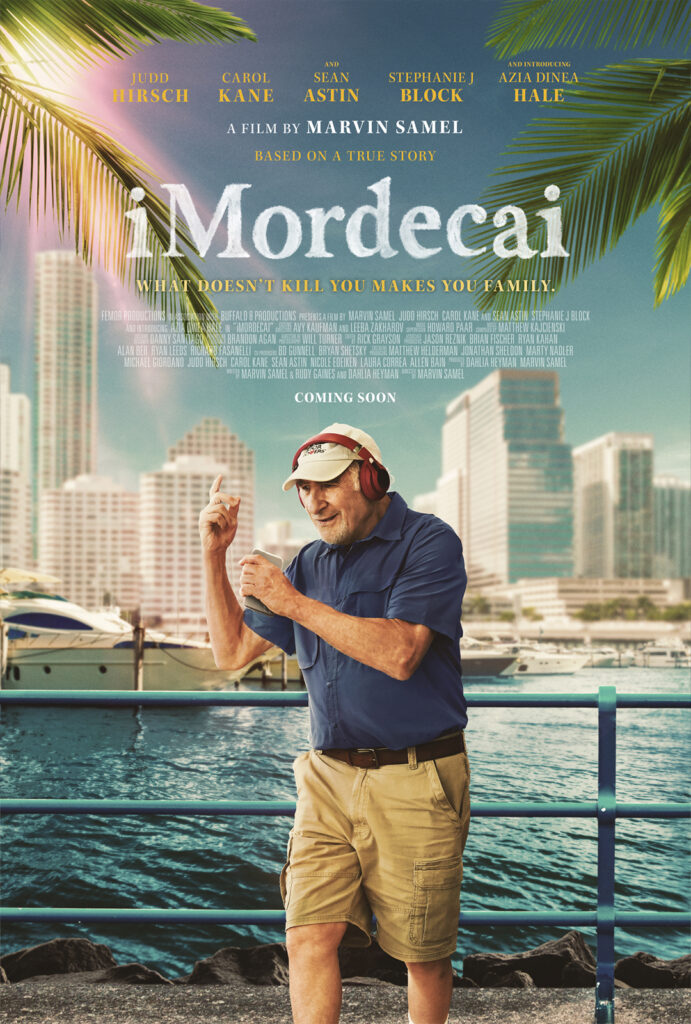 Marvin is an ambitious cigar maker trying to support his own family while still being there for his aging parents, Mordecai and Fela.

When Mordecai’s ancient flip phone breaks, he starts to take lessons on his new iPhone, opening him up to all kinds of novel experiences and adventures, which makes him feel like a kid again. An uplifting comedy that urges us all to live the one life we have to the fullest.